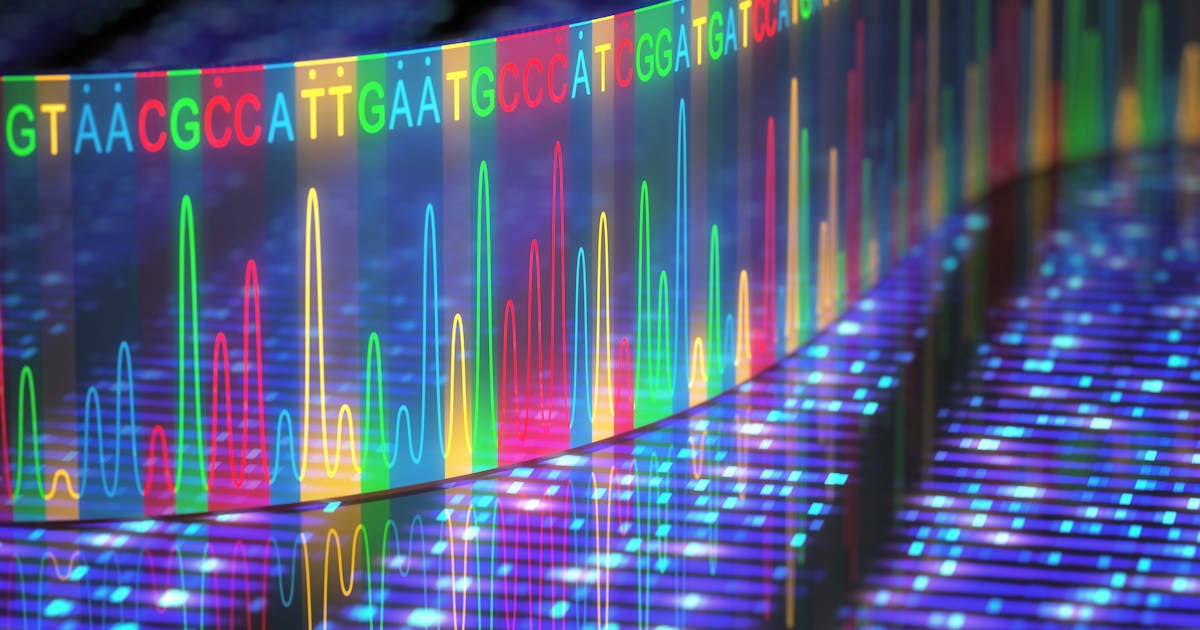 Invitae offers patients a choice on whether or not to allow access to their de-identified data for research. As a company grounded in the principles that patients own and control their data and that data is more valuable when shared, this report demonstrates how Invitae delivers on those principles in a way that honors the intent of patients with the ultimate goal of advancing the science of genomics and precision medicine.

“For precision medicine to advance and real-world evidence to matter, patients must be able to trust that the companies accessing and sharing their data are only working with trustworthy partners who are equally committed to advancing science,” said Deven McGraw, lead of data stewardship and data sharing at Invitae. “Being transparent about how we use data is essential to not only earning that trust but also to demonstrating the impact that patients can have on advancing science and medicine by sharing access to their data.”

McGraw continued, “It’s time for all companies that generate, collect, use and share de-identified patient data to let patients know how their data is being used and see the impact they are having. In a culture of diminishing trust, transparency is no longer an option. It’s essential.”

With a database of more than 2 million tested individuals around the world which is available for researchers to access such individuals’ de-identified data, Invitae’s research is critical to understanding the prevalence of gene changes responsible for a wide array of hereditary diseases, developing new treatments and identifying people who could benefit from targeted, precision therapies. In 2021, patient data enabled the company to advance important research initiatives and achieve the following:

A New Milestone for Open DataFurther showcasing the importance of sharing patient data, Invitae recently reached a milestone of more than 1 million ClinVar submissions. ClinVar is a National Institutes of Health database of genetic variants that serves as a global resource for sharing interpretations of different genetic variants. ClinVar enables testing labs and researchers to compare findings, helping to expand the collective understanding of each variant. As the leading contributor to this database, Invitae views this milestone as a testament to the company’s founding principle that genetic data is more valuable when it’s shared. Currently, Invitae has contributed more variants than the next 16 largest contributors to ClinVar combined.

“Patients need the science of genetics to advance as rapidly as possible,” said McGraw. “For that to happen, scientists need to share the data that informs their interpretation with their peers. This milestone shows we are committed to advancing the role that genetic understanding can play in helping patients who need treatments and cures.”

“This first-of-its-kind report is an important first step towards transparency, and it’s something that should be standard practice for the genetic diagnostic industry as a whole,” said Andrea Downing, co-founder of The Light Collective. “Invitae is making important strides to lead the industry in accountability to patient communities.”

To learn more, you can download the full report here.

0
donetmsiteserversecuusda December 8, 2022
No Comments Yet