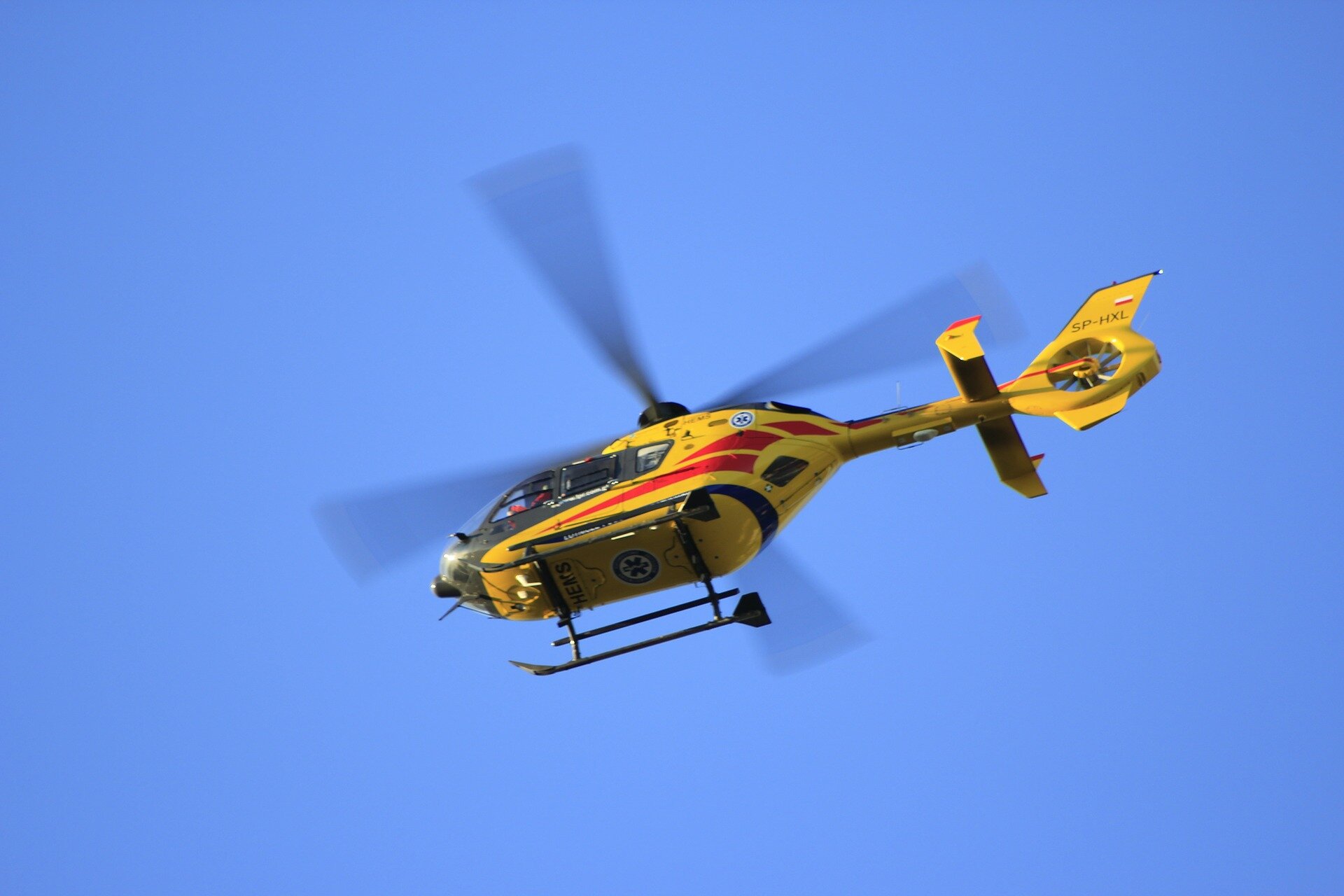 The increased use of medical helicopters over the last half-century has saved countless lives by quickly getting patients from trauma to the emergency room (ER) within the so-called “golden hour.”

But a growing number of medical experts contend emergency helicopters may be overused in some transfer situations. Their concern: Patients stuck with an exorbitant cost for a service that may not have been necessary and isn’t fully covered by their insurance.

Now, a researcher at the Frances Payne Bolton School of Nursing at Case Western Reserve University is leading a study he believes will support what he says is a much-needed change in how medical helicopters are used–especially for transfers between hospitals.

“For true emergencies, it is quicker and better to transport someone by air, but that’s not the majority of the transfers being made,” said researcher Andrew Reimer, an assistant professor and longtime flight nurse who has made hundreds of emergency flights before and during his nursing career at Case Western Reserve.

The ability to quickly move patients by medical helicopter is especially vital in what is known as the golden hour–that first hour after a traumatic injury, considered the most critical for successful emergency treatment.

“I have moved a lot of people who didn’t necessarily benefit from moving, and many of us had felt it was too automatic to just make the helicopter transfer, but we didn’t have the numbers to back it up,” he said. “Now we do, so it’s time to re-imagine the way we do non-time-sensitive transports.”

Reimer said most previous studies of the issue were “confounded by not having pre-transfer data about the patients.” An electronic medical record (EMR) dataset, developed by Reimer with Damon Kralovic, medical director of Critical Care transport at Cleveland Clinic, however, helped him advance existing research by having detailed medical conditions of thousands of patients before, during and after being transferred by helicopter from one hospital to another.

Reimer and his nursing and computer science students are feeding that information into a computer algorithm they had built to identify which patients actually need the speed of a helicopter transfer–and which could either stay put or be transferred by ambulance.

They hope to turn that information into a computer-generated checklist to determine which patients will benefit from an air transfer. Using data such as age, pre-existing illnesses and key vital signs would place patients in categories about their “very specific risk of mortality, based on every possible combination in the data,” he said.

Eventually, Reimer said, this information could be included in each patient’s EMR to provide guidance on whether he or she would benefit from an air transfer.

“There are obvious cases on both ends, but this guide helps us decide on a whole group of patients who are sort of in the middle,” he said. “This data can help us know ahead of time who will benefit–and who won’t.”

Reimer recently wrote about the methods behind his current project in the journal Biomedical Informatics Insights. The ongoing work is being supported by a $500,000 National Institutes of Health grant.

His work builds on previous research, which has considered “overuse of helicopter transport (of) the minimally injured,” and follows a spate of news reports over the last several years, from a story in The Atlantic in 2016, an National Public Radio report in 2016 and, more recently, a Consumer Reports story, which reported a spike in patient complaints in recent years.

“There’s no doubt that this is becoming a hot-button topic,” Reimer said, referencing an earlier 2015 New York Times report, “Air Ambulances Offer a Lifeline, and Then a Sky-High Bill.”

“Let’s face it: For many, many patients, a $5,000 ambulance trip is better than a $50,000 helicopter ride,” he said. “So, if we can make better, data-driven decisions about who should be transferred by air and when, it will save money–and save the helicopter resource for when it is needed most.”

0
donetmsiteserversecuusda June 13, 2019
No Comments Yet