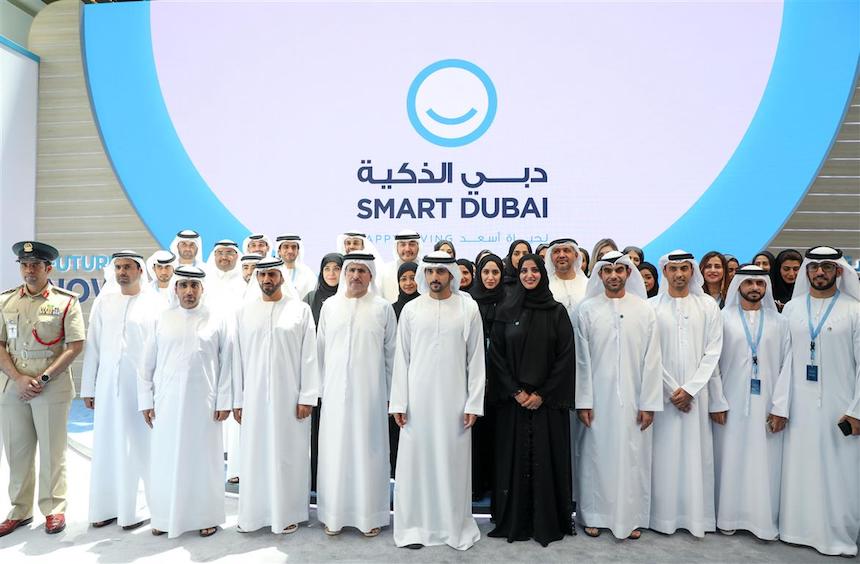 Sheikh Hamdan bin Mohammed bin Rashid Al Maktoum, the Crown Prince of Dubai, during the third anniversary of Smart Dubai, a plan to transform Dubai into a smart city with 100 initiatives and 1,000 smart services, said Dubai will go paperless in 2021 – a goal he believes would be achieved with continued implementation of the Smart Dubai strategy.

The prince launched the “Smart Dubai 2021” initiative on April 16, a five-year (2017 – 2021) strategy to completely digitize government services and eliminate the need to physically visit customer service centers. Dubai, in pursuit of this goal, would rely on savvy use of information and communication technology to overhaul public and private institutions, transform the society and individuals, manage resources, and build cutting edge infrastructure. Dubai Pulse, a platform that will serve as the repository of the entire emirate’s data, was introduced as part of the initiative; and all government agencies have been ordered to begin populating the platform with their data. The concept of “Dubai Pulse” emanated from the need to catch up with the era of Big Data, according to the prince. “This is the only option for countries that want to remain relevant and build infrastructure that meets the needs of the future,” he said.

Dubai Pulse will hold three layers of data: the topmost layer will be strictly used by Dubai Government officials and entities; the middle layer will contain thoroughly analyzed data fit for academic, professional, commercial, and economic purposes and it will be for sale; while the bottom layer will be freely available for public consumption. Dubai Pulse will also use artificial intelligence to promote the Happiness Agenda, an initiative introduced by the prince in 2016 as a “science-based approach to measuring and impacting people’s happiness, fuelling the [Dubai] city’s transformation.” Assistant Director General of the Smart Dubai Office and CEO of Dubai Data Establishment Younis Al Nasser said the Data Establishment, formed in March 2016, paved the way for Dubai Pulse. He said the platform has the potential to improve “operational efficiency,” promote data exchange among individuals, agencies, and institutions; and would enrich the decision making process and the quality of decisions made.

Director-General of the Smart Dubai Office Dr. Aisha Butti Bin Bishr said current advancements and success stories are elementary compared to the bigger picture of what Dubai considers as a smart city “worthy of the Government of the Future.” The UAE Centennial 2071 Plan, which will build Dubai for its 100th Anniversary, and the Mars 2117 Project, which will erect human settlements on Mars by 2117, are far beyond the concept of the Smart Dubai 2021, which is meant for the near future, she said.

0
donetmsiteserversecuusda April 22, 2017
No Comments Yet