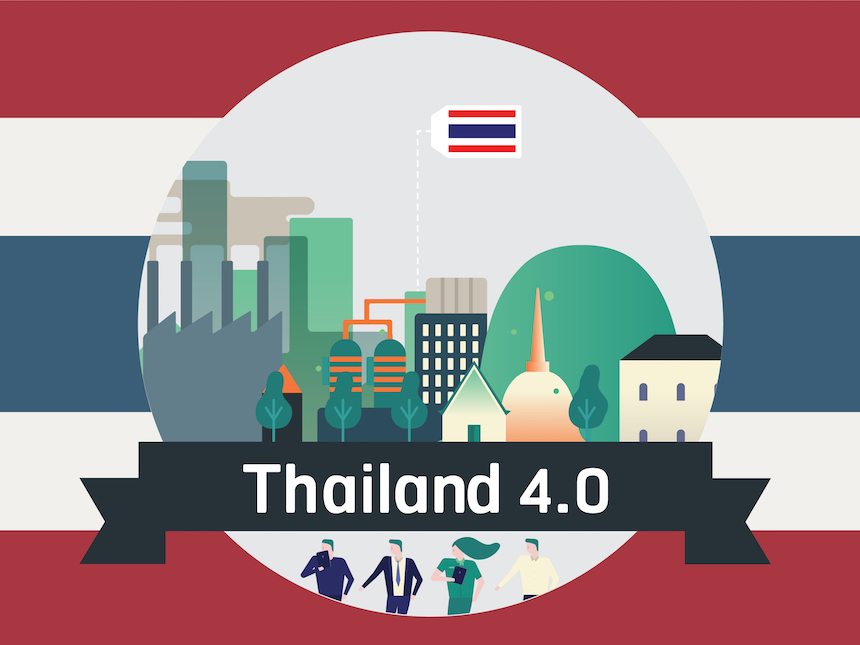 The rapid pace of technological development gives us a powerful factor of production: data. Data can help reveal people’s true preferences and patterns of behaviour. It can tell us how they live, move around and interact with one another. If used effectively, data can tremendously improve businesses as it helps them tailor products and services that cater to specific demand. Nowadays, data-driven businesses such as Facebook, Uber, Amazon and Airbnb have much higher valuations than their counterparts in traditional media, retail, car manufacturers and the hotel industry which all own vast amounts of tangible assets.

A business that operates without the benefit of accurate data is running blind, which is now the case for the public sector. More efficient and better targeting policies, customer-focused services and effective distribution of resources all require data support. Some data, such as that relating to public spending and procurement transactions, if published, can also hold governments to account, and thus can help fight graft and corruption.

In short, data is a powerful tool. However, insightful and valuable data sets are rarely accessible in Thailand. Public sector data such as satellite maps can be used to forecast the supply of agricultural products, and data on the quality of schools and hospitals can also improve public service performance. Of the 15 data sets identified by Open Data Barometer (an organisation that compares open data across the globe) that should be publicly disclosed by any government, only three can be easily accessed and processed in Thailand. The others are either not available to the public or can be difficult to use, for example those published as PDFs. Even worse, some are only available in paper form, the access to which requires both reproduction and commuting costs.

To maximise the societal benefits of the data era, the government should seriously consider an open data policy. If it is truly determined to transform the country under the tag “Thailand 4.0” and combat corruption it should certainly declare open data a national agenda. It should also adopt the “presumption of openness” principle, which implies all state organisations are to disclose administrative data by default unless they can provide evidence the disclosure will cause material harm. This is much like former US president Barack Obama’s Open Government Initiative in 2009.

The digital evolution makes it easier to obtain information and express opinions, which in turn raises citizens’ expectations that they will be more involved in public policy making. Access to government data alone is not enough, however. The public expects to be consulted about which public services are to be provided, and how. So it makes sense for the government to be receptive to ideas from the public in order to harness this reservoir of wisdom and reduce resistance to new ideas from society.

At the heart of any open government is the channel through which citizens can interact with the government. Currently, the Thai government does not have a platform that allows people to access public information, express their opinions about government policies and track the responses from the government. This comes in stark contrast to international best practices. For instance, the website www.gov.uk provides citizens with comprehensive and centralised information about all government services, be they childcare, housing or employment. It allows citizens to post comments and suggestions and even file petitions on any subject matter. To ensure these setups are not merely ceremonial, the UK government must disclose the consultation reports and respond to any petitions that have 10,000 supporters or more.

Even though the use of data has significant potential to enhance commercial values as well as the efficiency of the public sector, it must be used in a balanced way that protects the privacy of personal information such as a person’s name, ID number, credit card number, address, phone number or call log files. If people become suspicious about how their data is being used and by whom, they may refuse to share it. Taken to the extreme, they may refrain from certain activities that allow the collection of personal data, such as making purchases online. Put simply, nobody benefits from the data era without there being a certain degree of implied trust.

To resolve this issue, the public sector should adopt risk-based regulations to protect people’s privacy. Private data that has been properly anonymised should be treated as normal data that can be collected and used. Meanwhile, unanonymised data, especially highly sensitive data such as health records, should be subject to strict rules and protocols in collecting, administering and exploiting it that requires the consent of the owner.

Currently, only the public sector is subject to private data protection as stipulated in the Official Information Act 1997. State organisations are prohibited from disclosing personal information unless it is in the interest of the public. But since the definition of personal information is unclear, and the balancing of the public versus private interest in making a disclosure decision remains unspecified, government departments often play it safe by refusing to release any data that can be remotely considered to be “private”.

In contrast, and with the exception of a few sectors such as banking, insurance and telecommunications, the private sector in Thailand can handle their customers’ personal information freely as there is not yet a Privacy Law that sets rules on the administering of private data for all sectors. Hence, it is of the utmost urgency that the privacy law be promulgated to set a single national standard for the protection of personal data.

An open government policy, though politically correct, is in practice very difficult to implement. This is because governments often find it easier to implement policies or rules in the absence of data and information that may subject them to public scrutiny. But such thinking can only retard the development of a country and its people.

Thailand 4.0 demands that its people be much better informed and its government much more open.

Deunden Nikomborirak, PhD, is a research director for economic governance, Chatra Kamsaeng is a researcher at Thailand Development Research Institute (TDRI) and Worapoj Wongkijrungruang is an Executive Editor at Openworlds publishing house. Policy analyses from the TDRI appear in the Bangkok Post on alternate Wednesdays.