RESEARCH & IMPACT
May 2, 2022
by donetmsiteserversecuusda
0 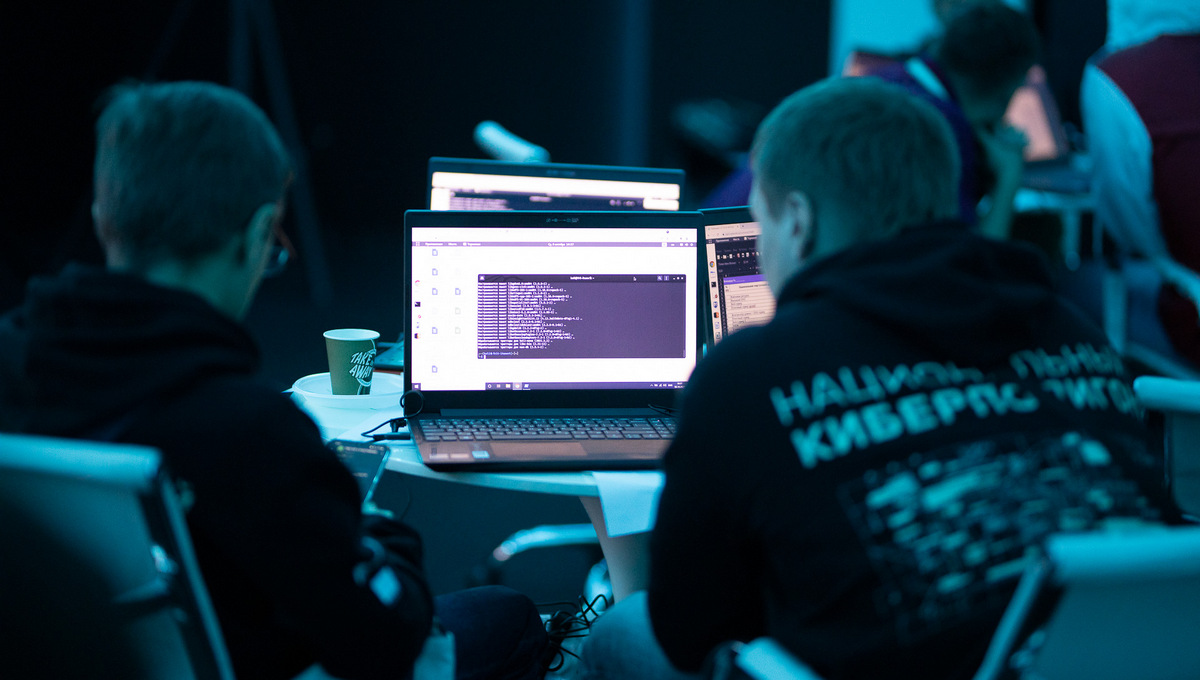 Sociologists at the Ural Federal University (UrFU) have identified digital fears among young people. According to experts, these are additional fears that do not replace, but complement and reinforce traditional ones. They emerged against the background of uncertainty, the growth of forces beyond human control. Developed emotional intelligence, creativity, and the ability to collaborate help to overcome them.

In the study, sociologists interviewed 1,050 people aged 18-30. Respondents were asked to assess which digital risks concern them most. The study was launched in 2020 and the results were published in April 2022 in the Changing Societies & Personalities journal.

“The first group of fears is influence and control. It touches on the problem of interference with privacy by technical means. This category is the most significant for young people: 55.8% are afraid of total control by means of video-surveillance and monitoring software on their mobile devices. 48.5% of respondents believe they are at risk of wiretapping, tracking content in social networks, and inability to keep correspondence secret,” says Natalia Antonova, professor at the Department of Applied Sociology at UrFU.

45.8% of young people fear the manipulative influence of the media and an increase in fake news. At the same time, only 27.8% and 18.1% of respondents are concerned about microchipping and genetic manipulation, respectively. It is likely that these threats seem more controllable, both from the individual (through control of food choices, medical procedures, etc.) and from government programs, the researchers believe.

The second group of concerns is crime and security. Here young people are wary of illegal actions using digital technology.

“One of the main fears of 56% of young people is the security of personal data. This is related both to the growth of personal information in social networks and messengers, and to the growth of hacker attacks and viruses. 42.9% of young citizens are afraid of Internet fraudsters, and 25.8% are afraid of losing important information, including smashing their phones, not saving data, forgetting their passwords, or being without an Internet connection,” explains Sofia Abramova, Associate Professor at the Department of Applied Sociology at UrFU.

The third group of fears is based on changes in the way and pace of life, ways of interaction. Thus, 28.4% of respondents indicate a constant lack of time, the acceleration of communications, and worries about not being able to complete all tasks in time. Respondents are also concerned about the growth of online communications and communications with electronic systems (bots, autoresponders, product systems, etc.).

“As a result, 15.3% of young people raise problems related to increasing social distrust against the background of increasing dependence of human life and health on other people and electronic systems: in public transport, planes, elevators, medical intervention,” explains Sofia Abramova.

Respondents also fear the negative consequences of technological development. For example, 22.2% of young citizens fear the robotization of labor processes and the displacement of humans by robots. 14.6% speak directly about negative emotions in relation to the expansion of artificial intelligence.

The fifth type of fear is social inequality. Young people negatively assess the growth of inequality in access to information resources and technology, the exclusion of citizens from the economy depending on the level of digital competence and education, and age. As a result, they fear that benefits will be distributed more and more unequally, both among the inhabitants of the country and between countries.

“It is noteworthy that young people are simultaneously afraid of total surveillance via phone and afraid of being left without mobile devices. Fears shape the irrational behavior of the digital generation, entailing serious transformations in everyday life,” says Natalia Antonova.

A Tool for Predicting the Future

0
donetmsiteserversecuusda May 2, 2022
No Comments Yet