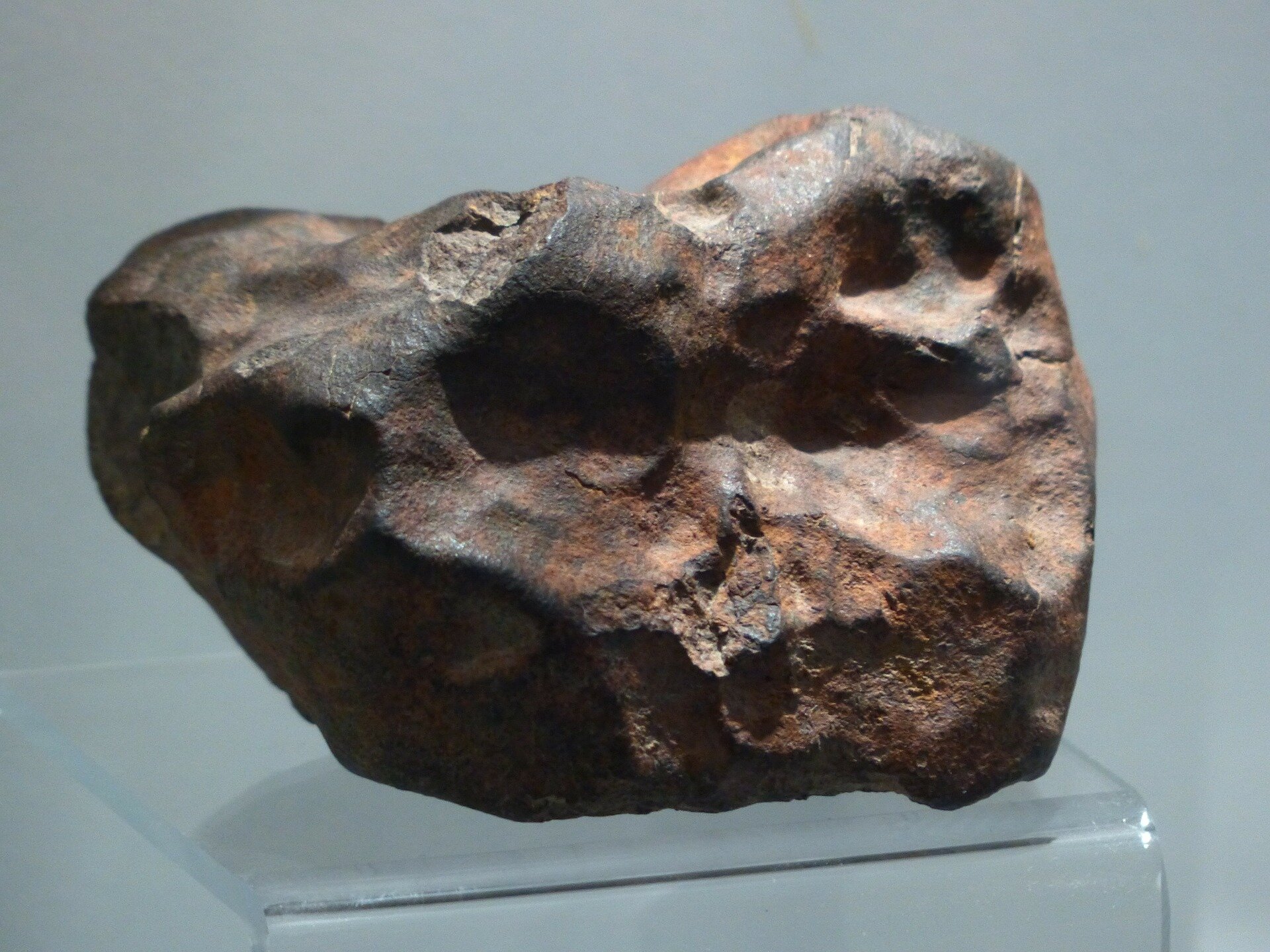 When scientists and engineers discover new ways to optimize existing materials, it paves the way for innovations that make everything from our phones and computers to our medical equipment smaller, faster, and more efficient.

According to research published today by Nature Journal NPG Asia Materials, a group of researchers — led by Edwin Fohtung, an associate professor of materials science and engineering at Rensselaer Polytechnic Institute — have found a new way to optimize nickel by unlocking properties that could enable numerous applications, from biosensors to quantum computing.

They demonstrated that when nickel is made into extremely small, single-crystal nanowires and subjected to mechanical energy, a huge magnetic field is produced, a phenomenon known as giant magnetostriction.

Inversely, if a magnetic field is applied to the material, then the atoms within will change shape. This displacement could be exploited to harvest energy. That characteristic, Fohtung said, is useful for data storage and data harvesting, even biosensors. Though nickel is a common material, its promise in these areas wasn’t previously known.

“Imagine building a system with large areas of nanowires. You could put it in an external magnetic field and it would harvest a very huge amount of mechanical energy, but it would be extremely small,” Fohtung said.

The researchers uncovered this unique property through a technique called lensless microscopy, in which a synchrotron is used to gather diffraction data. That data is then plugged into computer algorithms to produce 3D images of electronic density and atomic displacement.

“This approach is capable of seeing extremely small objects and discovering things we never thought existed about these materials and their uses,” Fohtung said. “If you use lenses, there’s a limit to what you can see. It’s determined by the size of your lens, the nature of your lens, the curvature of your lens. Without lenses, our resolution is limited by just the wavelength of the radiation.”

Fohtung used this same technique to show that barium hexaferrite — a universal and abundant material often used in tapes, CDs, and computer components — has spontaneous magnetic and electric polarization simultaneously that increases and decreases when exposed to an electric field. The property, known as ferroelectricity, is useful for fast-writing, power-saving, and data storage. Those findings were recently published in Physical Review B.

Fohtung believes that the lensless approach to studying substances will allow researchers to learn even more about solid state materials, like those used in technological devices. It may even enable deeper understanding of human tissue and cells, which could be viewed in a more natural habitat using this technique.

“What excites me so much about it is the potential for the future. There are so many existing materials that we are just not able to understand the potential applications,” Fohtung said.

0
donetmsiteserversecuusda October 18, 2019
No Comments Yet