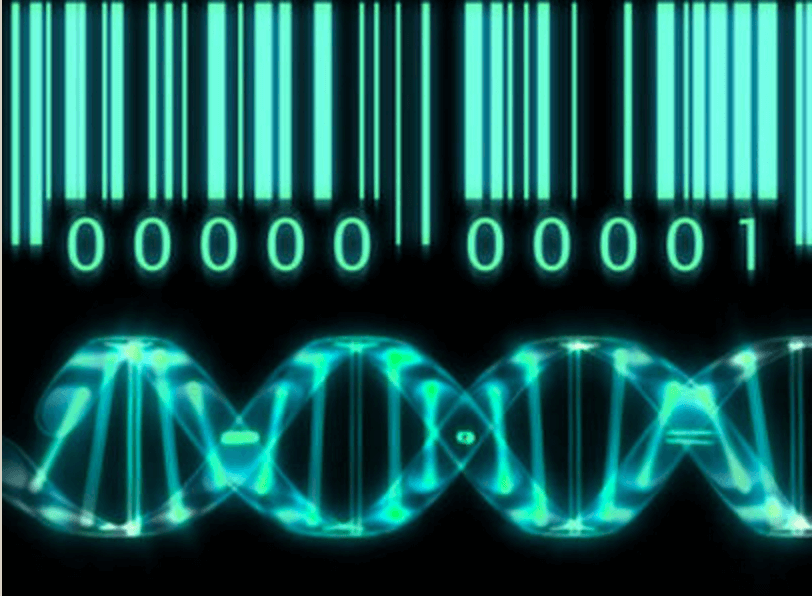 Driven by the mapping of the human genome, research over the past decade has identified thousands of genetic differences among individuals that are associated with a wide variety of differences on key outcomes, ranging from blood pressure and height to depression and, perhaps surprisingly, educational attainment.

It has long been known that the number of years a person spends in school is heritable. More recent research focuses on the links between variation in specific genetic markers and educational attainment. After identification of such markers, follow-up work has examined associations between differences in these genetic markers and differences in the development of traits such as cognitive ability, school performance, verbal ability, and learning disabilities. A 2018 study found that a composite summary of an individual’s genetic makeup, a “polygenic score,” explains roughly 12 percent of variation in years of schooling and 9 percent of variation in cognitive ability.

In a review published in AERA Open, a peer-reviewed journal of the American Educational Research Association, researchers from Stanford University and the University of Cambridge warn that–as the predictive power of genes tied to learning and educational outcomes increases and access to genetic data expands–researchers, educators, and policymakers must be cautious in how they use such data, interpret related findings, and, in the not-too-distant future, apply genetics-informed student interventions.

“The field of molecular genetics is moving fast and the floodgates of genetic data have opened,” said Domingue. “It is important that researchers, policymakers, practitioners, and the public be aware of the limitations of genetic data and the corresponding dangers of misuse.”

“In the past, genetic data were used to deny children opportunities for educational growth, erode public support for social policies, or propagate racist or classist beliefs,” Domingue said. “Genetic data are a technological innovation that may allow for improvements in the human condition, but it is critical that we ensure such innovations don’t come at the expense of affording all children the opportunity to learn.”

The authors note that genetic research, as part of an “ugly history” of bigoted ideologies, was used to bolster unjust policies in the United States. The use of genetic language to describe racial and socioeconomic differences in cognitive ability and academic performance was commonplace in the 19th and 20th centuries and continues today, according to the research team.

The authors also note that:

While the predictive power of genetic data is still too weak to be used for individual-level interventions, such approaches–involving, perhaps, specialized interventions for a child with a genetic profile that suggests possible difficulties with reading–will likely be in demand someday soon, according to the authors.

“At some point in the future, parents of a young student may show up in a principal’s office, armed with genetic data indicating that their child is at a heightened risk for dyslexia, and ask that learning supports be put into place immediately,” said Domingue. “In envisioning this scenario, many questions come up. Do such learning supports exist? Do we know them to be effective? And might they be useful for all students?”

As genetic data become more commercialized, with higher income people having greater access to the information, educators and policymakers will have to consider the implications of using genetic predictors for both efficacy and equity, according to the researchers.

“Will all children be able to take advantage of any useful diagnostic information that becomes available?” asked Domingue. “We would argue that to ensure that genetics research benefits all and not just some, regulation meant to safeguard privacy and equal treatment will be increasingly important.”

0
donetmsiteserversecuusda February 24, 2019
No Comments Yet