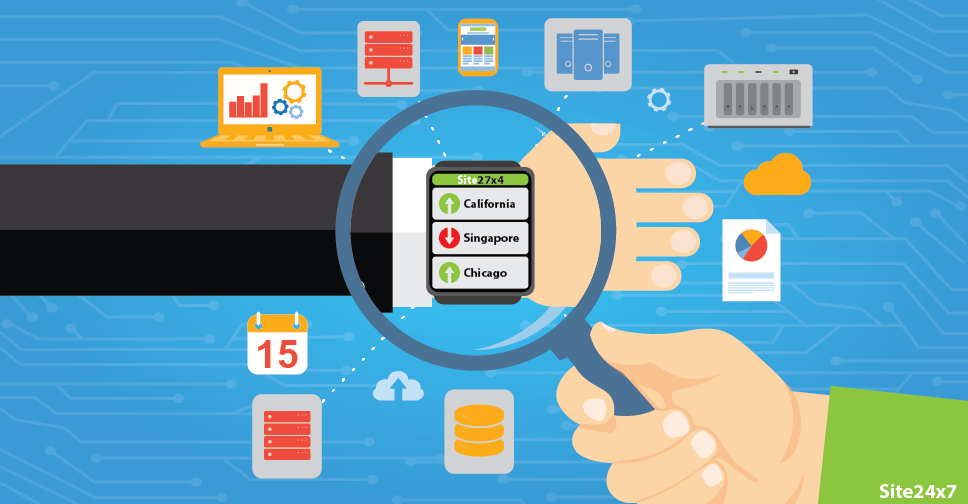 Wearable devices are increasingly bought to track and measure health and sports performance: from the number of steps walked each day to a person’s metabolic efficiency, from the quality of brain function to the quantity of oxygen inhaled while asleep. But the truth is we know very little about how well these sensors and machines work — let alone whether they deliver useful information, according to a new review published in Frontiers in Physiology.

“Despite the fact that we live in an era of ‘big data,’ we know surprisingly little about the suitability or effectiveness of these devices,” says lead author Dr. Jonathan Peake of the School of Biomedical Sciences and Institute of Health and Biomedical Innovation at the Queensland University of Technology in Australia. “Only five percent of these devices have been formally validated.”

The authors reviewed information on devices used both by everyday people desiring to keep track of their physical and psychological health and by athletes training to achieve certain performance levels. The devices — ranging from so-called wrist trackers to smart garments and body sensors designed to track our body’s vital signs and responses to stress and environmental influences — fall into six categories:

The authors say that technology developed for research purposes generally seems to be more credible than devices created purely for commercial reasons.

“What is critical to understand here is that while most of these technologies are not labeled as ‘medical devices’ per se, their very existence, let alone the accompanying marketing, conveys a sensibility that they can be used to measure a standard of health,” says Peake. “There are ethical issues with this assumption that need to be addressed.”

For example, self-diagnosis based on self-gathered data could be inconsistent with clinical analysis based on a medical professional’s assessment. And just as body mass index charts of the past really only provided general guidelines and didn’t take into account a person’s genetic predisposition or athletic build, today’s technology is similarly limited.

The authors are particularly concerned about those technologies that seek to confirm or correlate whether someone has sustained or recovered from a concussion, whether from sports or military service.

“We have to be very careful here because there is so much variability,” says Peake. “The technology could be quite useful, but it can’t and should never replace assessment by a trained medical professional.”

Speaking generally again now, Peake says it is important to establish whether using wearable devices affects people’s knowledge and attitude about their own health and whether paying such close attention to our bodies could in fact create a harmful obsession with personal health, either for individuals using the devices, or for family members. Still, self-monitoring may reveal undiagnosed health problems, said Peake, although population data is more likely to point to false positives.

“What we do know is that we need to start studying these devices and the trends they are creating,” says Peake. “This is a booming industry.”

In fact, a March 2018 study by P&S Market Research indicates the wearable market is expected to generate $48.2 billion in revenue by 2023. That’s a mere five years into the future.”

The authors highlight a number of areas for investigation in order to develop reasonable consumer policies around this growing industry. These include how rigorously the device/technology has been evaluated and the strength of evidence that the device/technology actually produces the desired outcomes.

“And I’ll add a final question: Is wearing a device that continuously tracks your body’s actions, your brain activity, and your metabolic function — then wirelessly transmits that data to either a cloud-based databank or some other storage — safe, for users? Will it help us improve our health?” asked Peake. “We need to ask these questions and research the answers.”