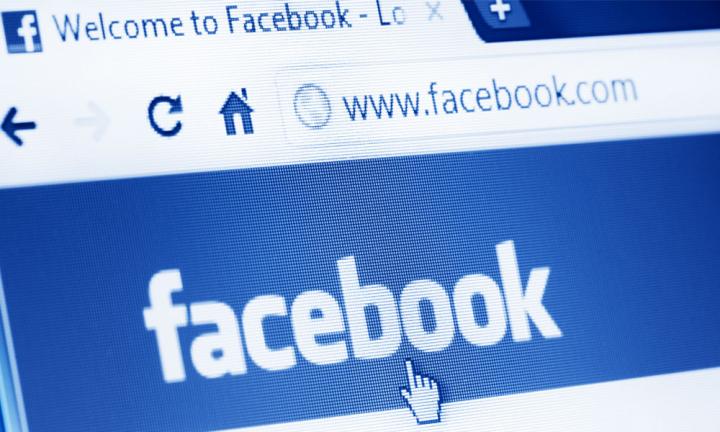 This tool produces a metric, called the Facebook Gender Divide, based on the aggregate statistics of almost 1,5 billion users from 217 countries. The research team validated their measurements against survey data and showed a strong relationship between the Facebook Gender Divide and standard measurements of social and economic gender inequality from the World Economic Forum.

The researchers found that the number of active women on Facebook across countries grows faster with the amount of people with a Facebook account than the number of active men. In addition, they found that countries with a lower Facebook Gender Divide are more rapidly approaching gender equality in economic terms. “We interpret that as an indication that equality in Facebook access might help to close the economic gender gap,” says David Garcia, the first author of the PNAS article. “Women seem to benefit more from using Facebook than men”.

The researchers highlight the significance of the data available on social networks given its enormous potential as a monitoring tool when it comes to examining social problems with cultural, demographic and political implications: “Using this data and through cheap, fast and extensive analyses, we can take a simple snapshot of such significant problems as unemployment, health and the gender gap in hundreds of countries,” explains a co-author of the study, Esteban Moro, a professor in UC3M’s Mathematics Department and current visiting professor at MIT’s Media Lab.

“Our study shows how the socio-demographic information available on social networks can be of great value, since it can be used to generate metrics at the global level (such as the Facebook Gender Divide), based on a methodology which is extraordinarily cheap and common to all the countries analyzed”, points out another of the authors of the study, Rubén Cuevas, from UC3M’s Telematic Engineering Department.

The Facebook Gender Divide shows that countries with a large gender gap on Facebook are mainly concentrated in certain parts of Africa and Asia (see map). In terms of ranking, the countries with greatest inequality are Chad, Yemen and Bangladesh, where the imbalance in favor of men using Facebook is very strong. On the contrary, ex-Soviet countries such as Moldova and Belarus have the lowest worldwide values of the Facebook Gender Divide. For their part, Spain and the US have a similar values (-0.27 and -0.28 respectively), since women in these countries have a slightly greater tendency to use Facebook than men.

0
donetmsiteserversecuusda June 20, 2018
No Comments Yet