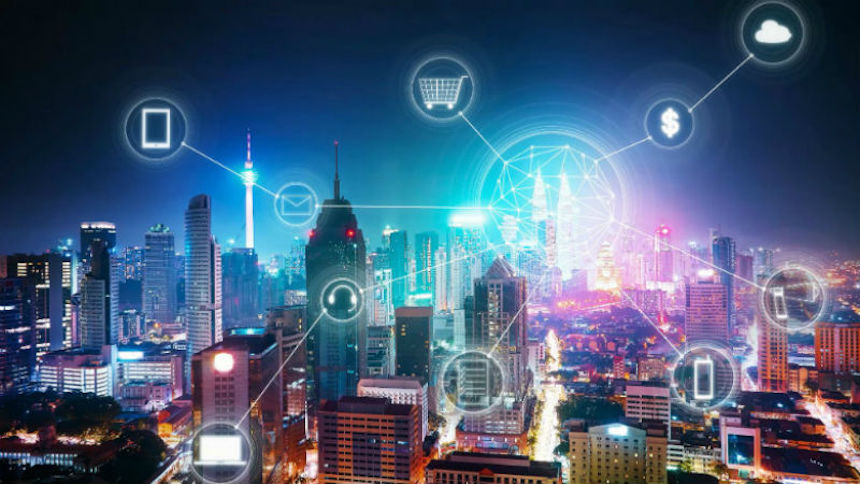 According to a new World Bank report, Malaysia is ready to formulate an action plan that will increase public access to government data and enhance data use in development planning. The World Bank’s Open Data Readiness Assessment (ODRA), released May 25, evaluates Malaysia’s capacity to execute an open data program and gives recommendations to improve transparent management and use of government data, The Financial reported.

“Malaysia is the first country in ASEAN to implement the ODRA methodology, which assesses institutional and technical readiness and identifies the actions required to move ahead on the opera program,” Datuk Joseph Entulu Belaun, Minister in the Prime Minister’s Office said, as he expressed appreciation for the World Bank’s partnership with Malaysia. He said Malaysia looks “forward to implementing the report’s recommendations.”

Increasing access to information, data on infrastructure for instance, can facilitate informed decision making in both public and private sectors, enhance efficient resource use and investment, and positively impact the economy at large. “Information is vital capital in today’s world,” World Bank Country Director for South East Asia Ulrich Zachau said. Open data facilitates how government agencies exchange information among themselves, helps inform and improve the quality of public policy and program, “and empower civil society to contribute more and better to policy making and program implementation, grounded robust data.”

The assessment, which included interviews with 192 participants from government agencies and other stakeholders, was conducted in partnership with the Malaysian Administrative Modernization and Management Planning Unit (MAMPU). The interviews focused on decision making, data supply in response to demand, and how sustainability of data publication could be improved.

Dr. Suhazimah Dzazali, Deputy Director General, Information and Communication Technology at MAMPU, said ODRA is a necessary tool to help data holding agencies become more active players, not mere operational observers, in the Open Data agenda. “ODRA is not intended to be merely diagnostic but action oriented,” Myers said. “To propose a set of actions that can form the basis of an Open Data action plan.” Five sets of actions were recommended for Malaysia in the report: one, that MAMPU should work with data owning agencies and selected partners to develop a time-based plan to select and prioritize actions in coordination with partners; two, that MAMPU with support of the World Bank team and in consultation with relevant data owning agencies should create lists of entry points, obstacles, and concerns for each of the data-owning agencies to use as input to create individual agency specific action plans; three, MAMPU should build a network of champions across government agencies; four, agency data inventories should be created and published; and five, MAMPU should collaborate with other data owning agencies to work and release some high-value datasets.

Yusoff said ODRA is the beginning – not the end – of a process, adding that open data is an integral part of a digital economy and can be critical to the future of Malaysian economic development because it can facilitate public service delivery and spur innovations.

0
donetmsiteserversecuusda June 1, 2017
No Comments Yet