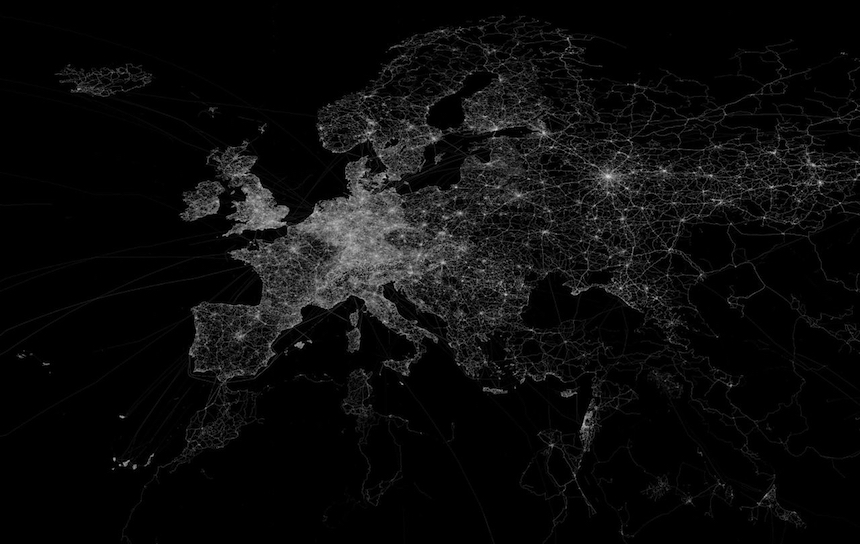 Imagine moving to a new city: How will you know which schools to choose, appliances to purchase, or what the morning commute will be? Government data plays a role in all of those answers.

Federal funding provides the public with important information, and some of that funding might be at risk.

“The key to realize is we already [use government data] in making decisions every day [that] people might not realize,” Alex Howard, deputy director of government transparency firm the Sunlight Foundation, told CNNTech.

The most common of these is the Global Positioning System — the U.S. Air Force is responsible for maintaining GPS tools.

If you’ve ever checked the weather forecast, you’ve used data provided by National Oceanic and Atmospheric Administration. Satellite images that show you what your neighborhood looks like from above are often generated by NASA’s Landsat program.

Even online tools we use all the time are fueled by government data. For instance, Yelp pages for doctors and nursing homes include information about fines they’ve paid and patient survival rate, thanks to open government data and an effort by ProPublica. Meanwhile, Yelp’s restaurant pages contain data about city health inspections.

We make data-driven decisions each day, consciously or not, thanks to the government. That information stream could be in jeopardy if federal budget cuts affect some collectors.

In March, President Trump proposed a budget that makes cuts to many agencies in order to increase defense spending. Some of those cuts could impact simple choices — like deciding which washing machine to purchase. The budget would cut the EPA’s spending by 31% and eliminate funding for the Energy Star program. This two-decade old program provides consumers with data on products that save energy (and money).

The budget also eliminates the U.S. Chemical Safety Board, which investigates explosions, chemical spills and other industrial chemical accidents. The agency publishes a list of these investigations and provides safety recommendations to the government, labor groups, companies and other organizations. The agency’s investigations have helped prevent explosions and the dumping of toxic waste, according to Bloomberg.

And a nearly 20% cut to the National Institutes of Health could impact data on things like infectious diseases and drug treatment. For instance, the NIH develops treatments like vaccines for the Zika virus, and it tracks and researches common ailments like allergies.

Hackers, writers and researchers are concerned about the future of data. Grassroots organizations like Data Refuge have sprung up to track and save government data in the event it gets pulled from public websites. So far, data remains available.

Just by living in the U.S., you are a piece of data that helps both the government and your neighbors make decisions. The Founding Fathers established the Census in the Constitution; citizens are counted, representing a data point that impacts congressional representation. It’s the canonical open data set, Howard explains.

“We’re all carrying around super computers in our pockets that are informed by these data sources and become deeply engrained in how we can understand how the world is changing,” Howard said.

The Future Will Be Built on Open Data – Here’s Why

0
donetmsiteserversecuusda April 13, 2017
No Comments Yet